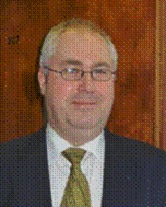 Malcolm Burr, Chief Executive and Returning Officer of Comhairle nan Eilean Siar, was appointed Convener of the Board in July 2018, taking over from Mary Pitcaithly OBE, the Board’s the first Convener.

Malcolm has been Chief Executive in Western Isles since November 2005. He was previously Assistant Chief Executive and Depute Returning Officer of Orkney Islands Council and began his career in Legal Services (including Elections) in Strathclyde Regional Council. Malcolm is a former Chair of SOLACE Scotland, the representative body for Local Government Chief Executives, and is currently a member of the First Minister’s Standing Council on Europe. 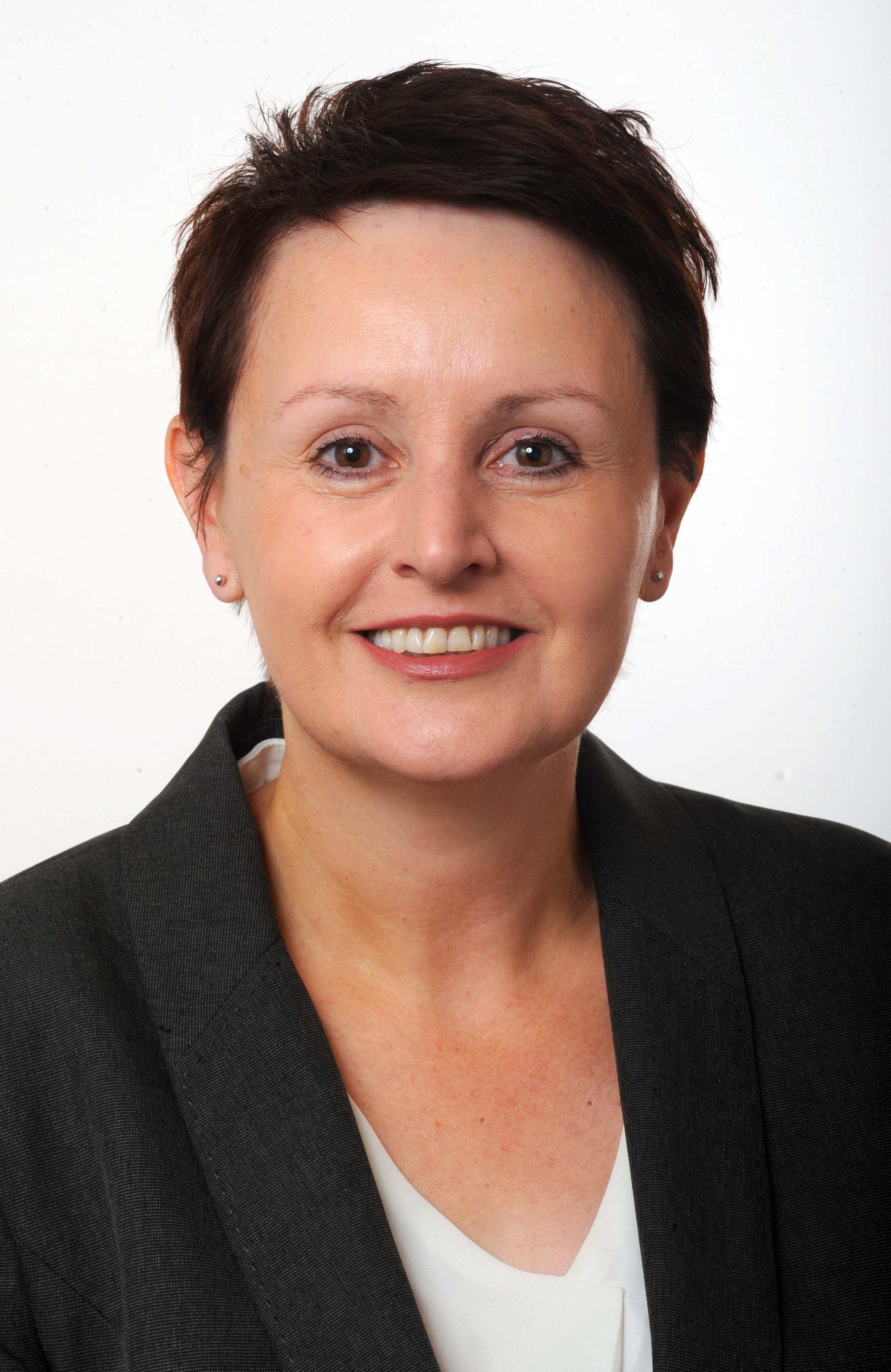 Annemarie is a qualified solicitor who previously specialised in planning, environmental and construction law, supporting the delivery of many significant projects. 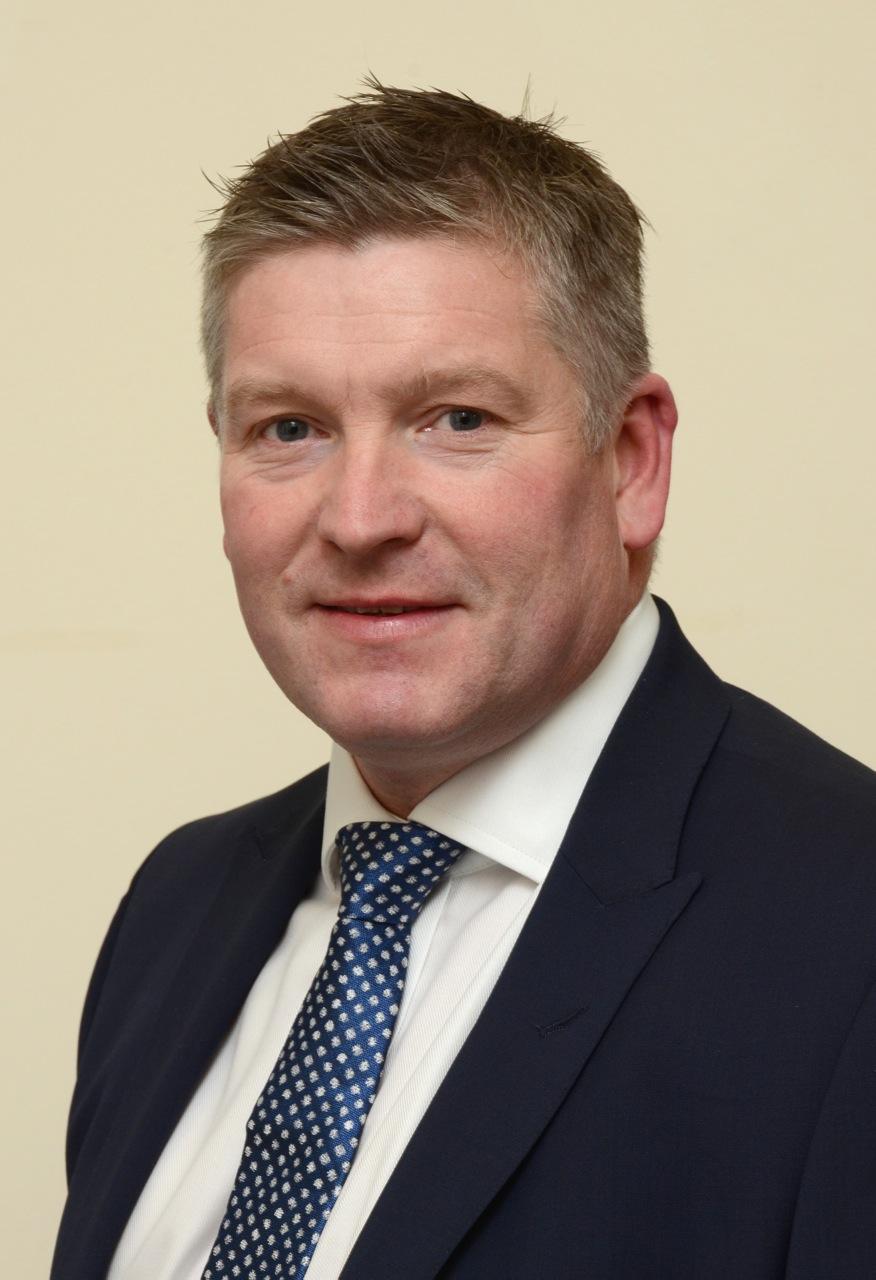 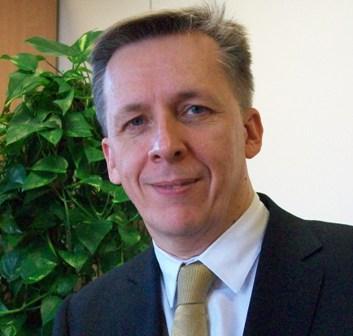 He qualified as a Chartered Surveyor in 1991, having trained in private practice in London. He then specialised in valuation for rating and Council Tax at the Assessor’s Office in Central Scotland. 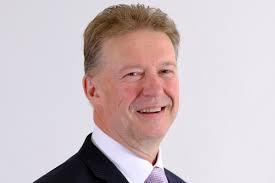 A former international athlete, Andrew’s professional background is in Leisure and Sport and he was Director of Leisure and Culture at Birmingham Council (2000/2004) and Head of Participation at Sports Council for Wales for six years. Known for his work on Social capital, with an interest in developing communities, a reputation for his approach to change management and large scale joint ventures for economic benefit, he is one of the most experienced local government leaders working today.

In June 2021 Andrew was awarded an OBE in the Queen’s Birthday Honours, for services to the public sector. 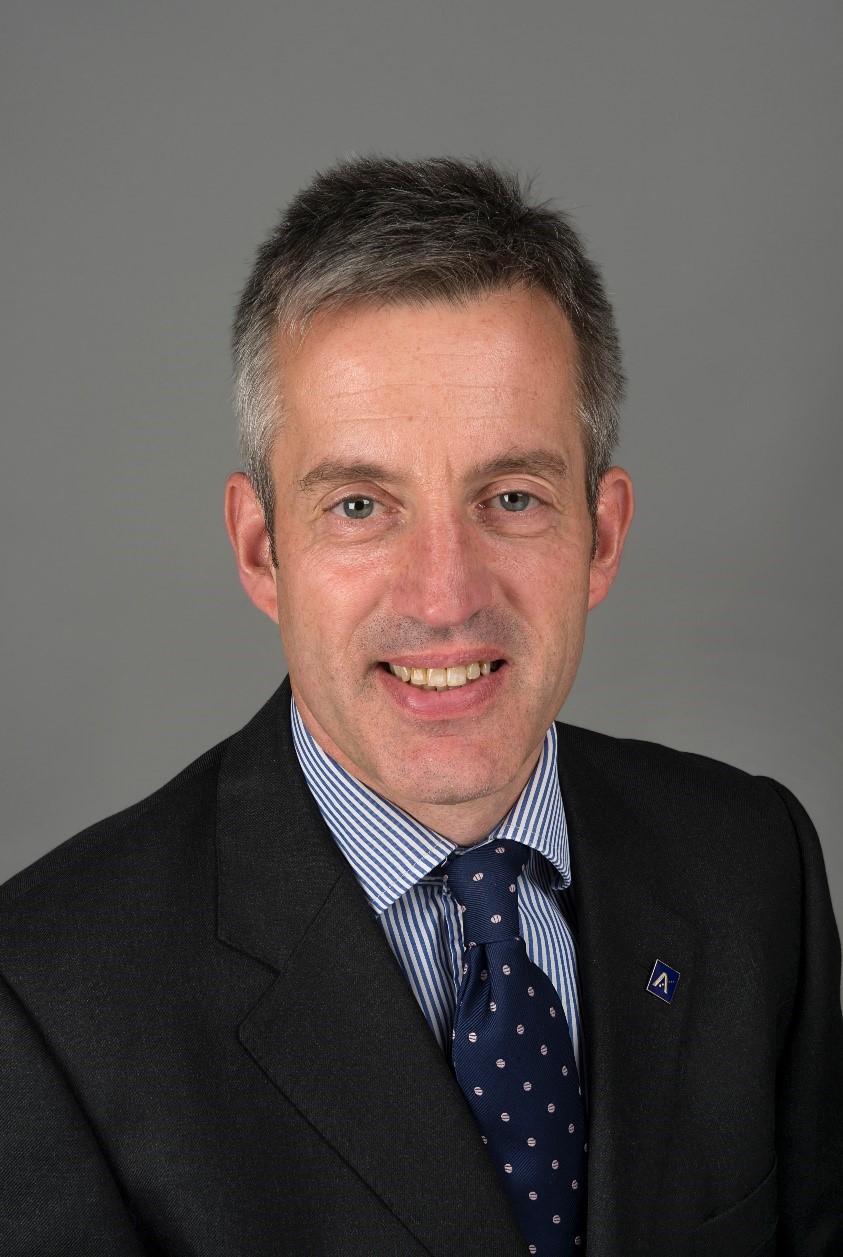 Jim started his career training as a teacher in Liverpool before working in management consultancy across a range of sectors including defence and utilities. His career in local government spans nearly two decades with previous roles at Staffordshire County Council and Cumbria County Council.

Jim is Chair of the Scottish Resilience Partnership and a past chair of Solace Scotland.

Mark qualified as a Chartered Surveyor in 1993 whilst working for the Grampian Assessor and was Depute Assessor & Electoral Registration Officer in Grampian from 2009 until he succeeded Ian Milton, himself a former member of the EMB, 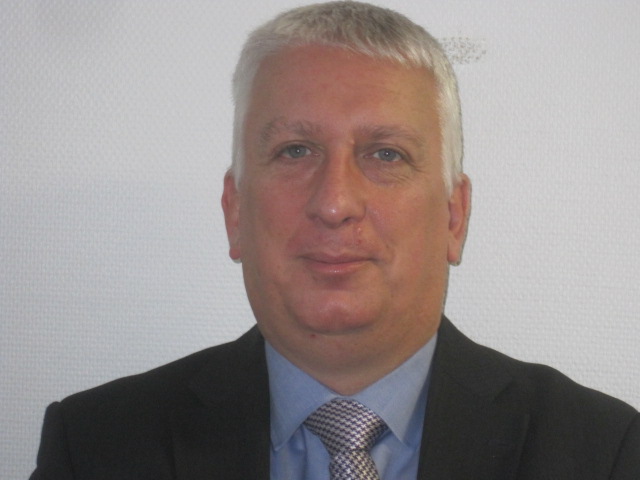 Steve Grimmond is the Chief Executive of Fife Council and Returning Officer for Fife. 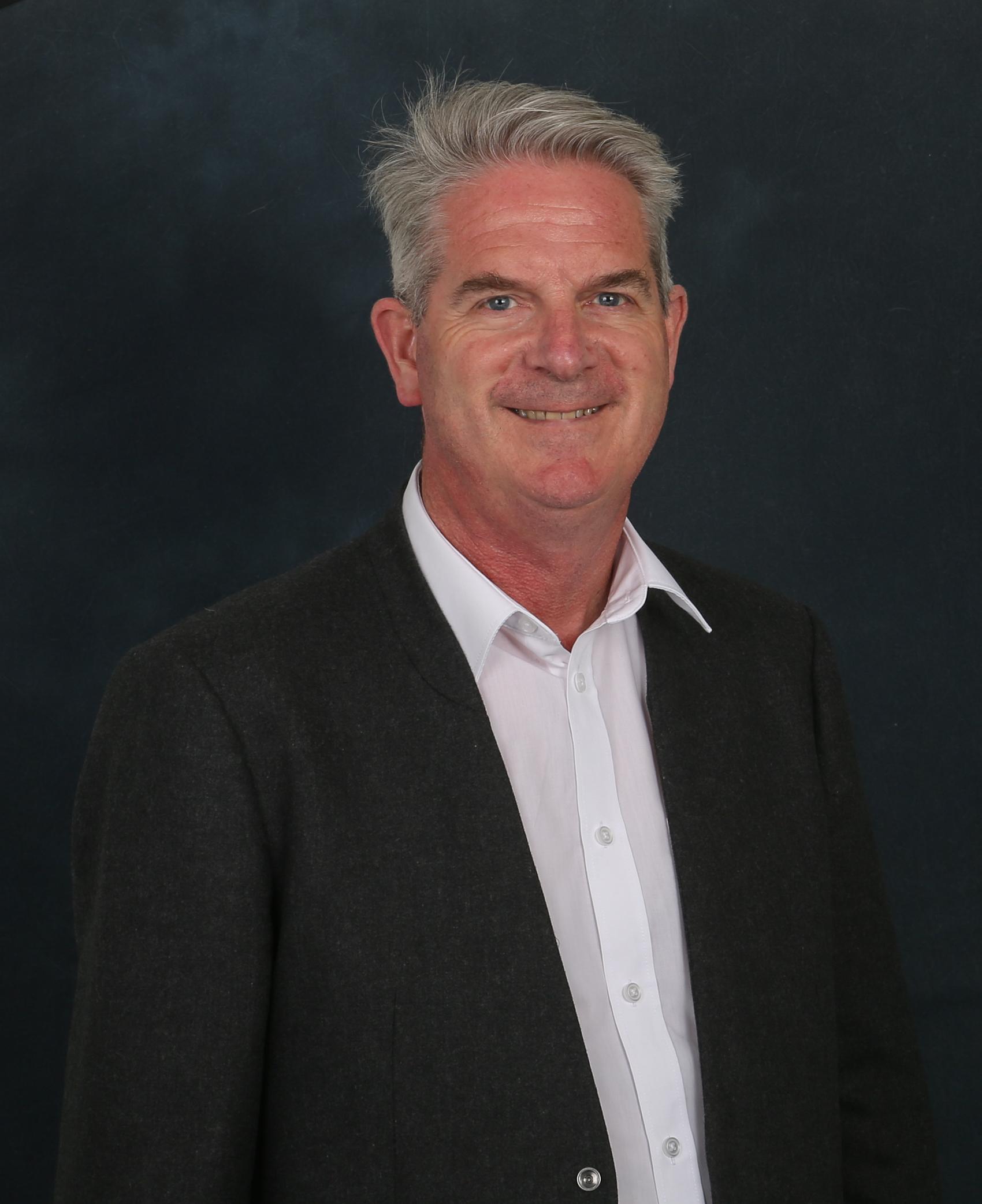 He has been Chief Executive since 2013, and has over three decades of Local Government experience. He has previously held Senior Executive roles at Dundee City Council, Aberdeenshire Council, and at the Department of Health & Social Security.

He has a professional background in Community Development, Culture & Leisure, and has developed expertise in approaches to tackling social inequality, and in leading large-scale change in the public sector.

He is a former chair of SOLACE Scotland, the representative body for local government Chief Executives.

He was appointed as a Returning Officer member of the EMB from October 2018 for a four year term. 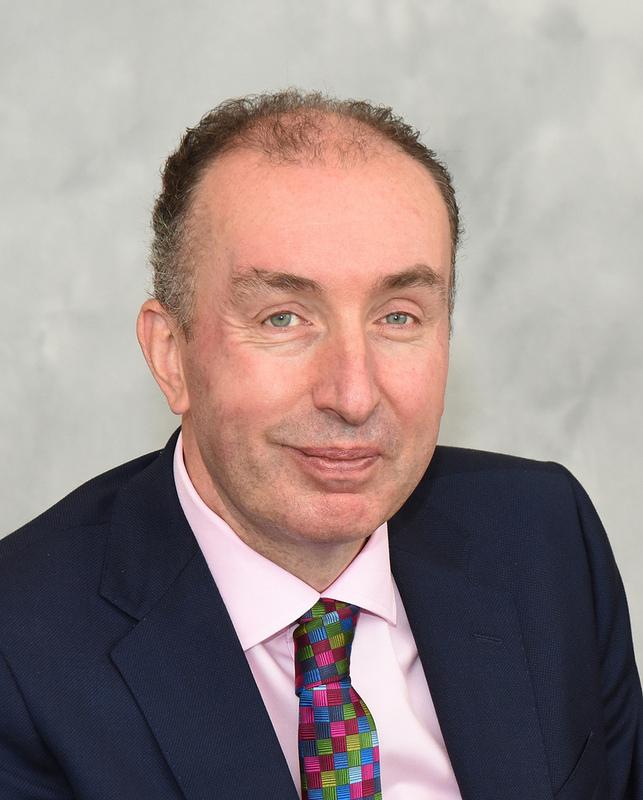 Kenneth is Chief Executive of Falkirk Council and is appointed as Returning Officer for elections to that local authority and for the UK Parliamentary constituency of Falkirk.  For Scottish Parliamentary elections, Kenneth is Returning Officer for two constituencies, Falkirk East and Falkirk West. Prior to joining Falkirk as Chief Executive in August 2018 Kenneth had held senior posts at Dartford Borough Council in Kent and Scottish Borders Council before being appointed Chief Executive of Midlothian Council in September 2009.

In May 2019 Kenneth was appointed as Regional Returning Officer for the Electoral Region of Scotland for the final European Parliamentary Elections that would include the UK before the state left the EU.  In that role he was responsible for the delivery of the election across the whole of Scotland, overseeing the nomination process, the work of the 32 Local Returning Officers and the collation and declaration of the final results.

Kenneth was appointed as a Returning Officer member of the EMB for a four year period from 1 November 2019.